TRIOPTICS launches the next generation of centration measurement systems with two measurement heads: the OptiCentric® 101 Dual. It allows the measurement and alignment of complex lens assemblies with significantly reduced time requirements.

The centration measurement of multi-lens lenses often presents manufacturers with major challenges. Actual/target deviations of the initially measured lens surfaces can propagte to such an extent that, if applicable, rear lens surfaces can only be analyzed with a reduced measurement accuracy. On the other hand, the image planes of individual surfaces are often so unfavorably located that they cannot be measured with sufficient magnification (and thus accuracy). The OptiCentric® Dual from TRIOPTICS, which is equipped with two measurement heads – one above and one below the sample – has been providing a remedy for this for years. Thus, critical surfaces are generally easier to reach with the head positioned below. This also increases flexibility when measuring complex lens systems.

Another important application made possible by this feature can be seen in lens alignment. Here, both the inclination and the displacement of the lens or objective axis are monitored simultaneously. Patrik Langehanenberg summarizes this as follows: “This means that the measurement and alignment of a lens in all 4 degrees of freedom – tilting and shifting in each of the x and y directions – is simultaneous, defined and, above all, efficient, since no iterations are required.” 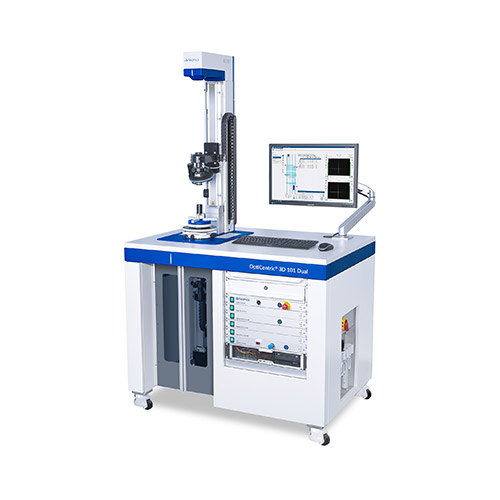 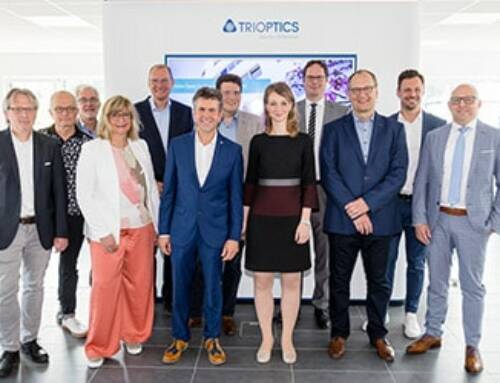 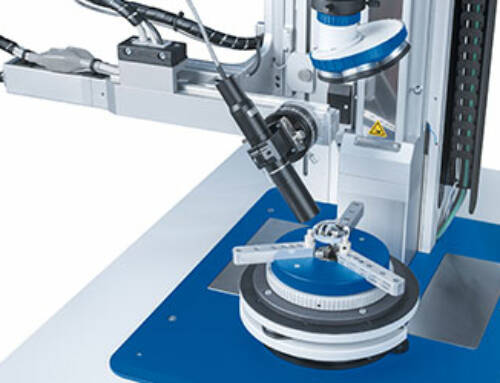 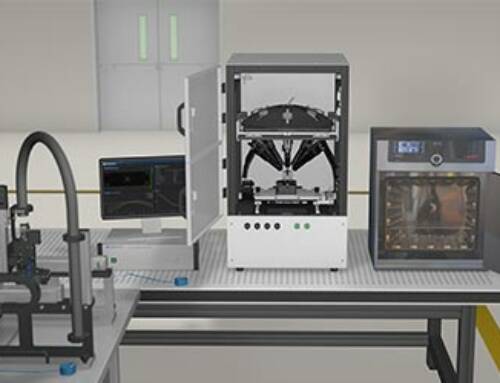 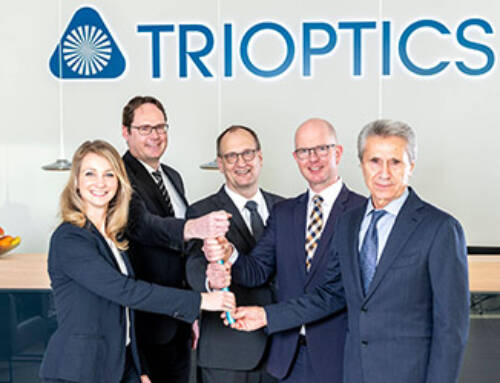 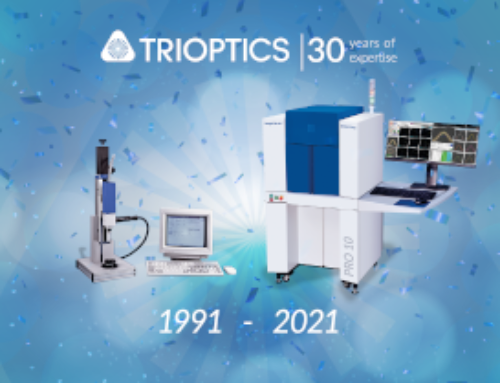